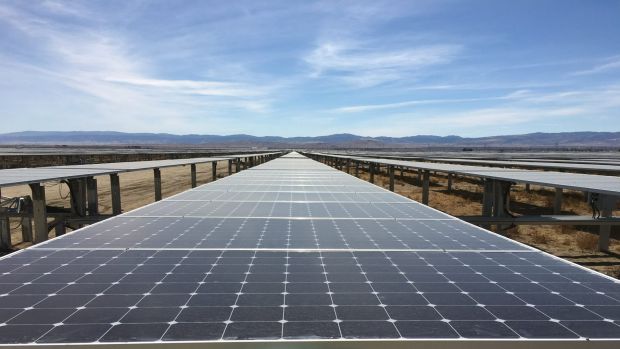 The number of jobs in Queensland’s renewable energy industry has almost doubled in four months, a new report reveals.

The latest Renewable Energy Index by Green Energy Markets showed there were 7194 renewable energy construction jobs in Queensland in October.

Projects included phase one of the Kennedy wind, solar and battery park in north Queensland and the Emerald Solar Farm.

The Kennedy project would include a 1200-megawatt renewable-energy power station, which would be the largest renewables generator in Australia, and the biggest combined wind-and-solar facility in the world.

Small-scale solar was also booming, with 15,736 systems, representing more than 100 megawatts of rooftop solar capacity, installed across the country in October.

In Queensland, 3960 rooftop solar systems were installed last month, supporting 1347 full-time jobs, and which were estimated to reduce family power bills by $49 million over the next decade.

Renewables made up one-fifth of the electricity generated in Australia’s main grids.

Ms Lyons took aim at the LNP’s plan to scrap Labor’s 50 per cent renewable energy target, reducing it to the National Energy Renewable target of 23 per cent.

She said it put the industry at risk.

“Queensland has 300 sunny days a year. It needs a government that’s willing to embrace this abundant natural resource and drive the transition to cheaper, clean energy for all,” she said.

The LNP supports a new high-efficiency coal-fired power station in north Queensland, which it said would help deliver more supply and cheaper electricity.

Labor has committed more than $150 million to expand renewable energy in Queensland, including solar panels for schools and a solar thermal power plant.